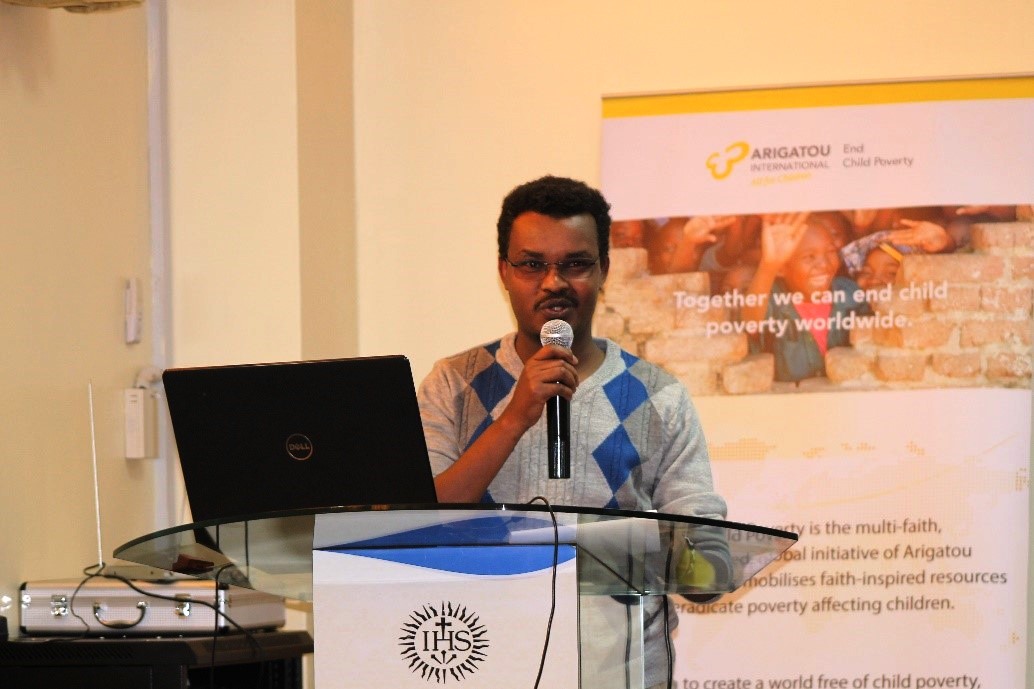 The Students-led conference which is an annual event, organized by students was supported by CRTP and Arigatou International which is an organization that partners with HIPSIR on various projects. The conference’s overall objective was discussing topical and current issues affecting the African continent. The event also presented a platform for dialogue among scholars from different universities.

The conference took place on the 17th and 18th October 2019 at the university’s auditorium. The theme of the conference, “The scramble for Africa in the 21st Century: Challenges and Opportunities” brought together 60 participants from various higher learning institutions in Kenya. Six universities were represented, namely; Kenyatta University, University of Nairobi, United States International University, Kenya School of Law, Tangaza University and Hekima University College (the convener of the event). 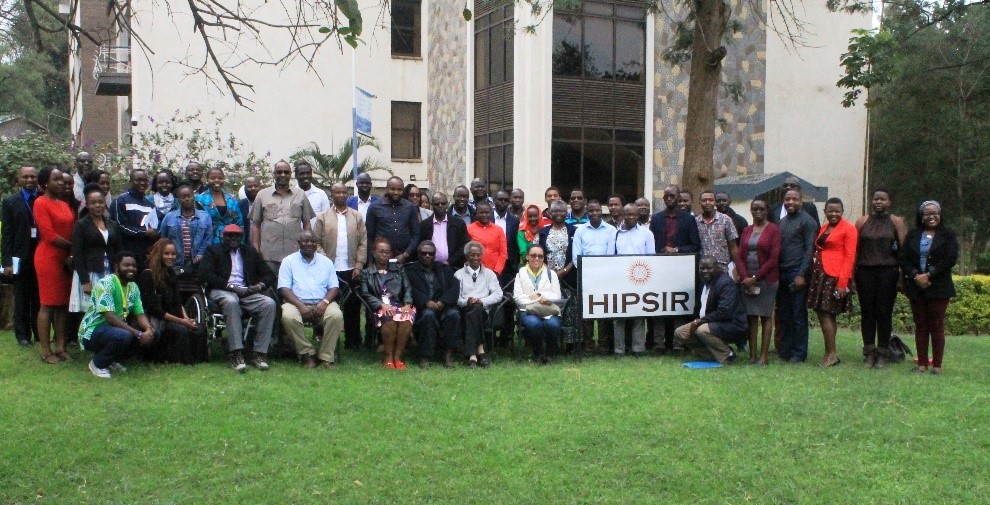 Student’s led conference participants posing for a group photo at the HIPSIR gardens with the Keynote speaker Prof. Macharia Munene

Professor Macharia Munene was invited as the guest speaker. He has been very vocal on issues affecting the African continent and he is also a lecturer of History and International Relations at the United States International University (USIU). In this case, Professor Munene weighed in the discussion by addressing issues around the conference theme.